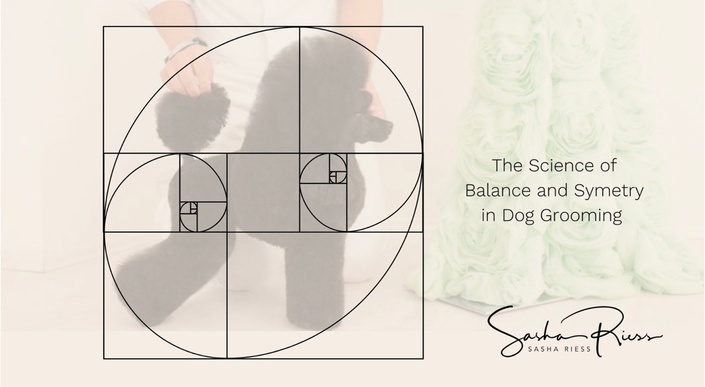 "BioMechanical Model of the Dog and Harmony in dog structure changed my way of looking at the dog'sbody far back in 2000, when I was first introduced to the book of Dr Yerusalimsly. Since then I read it a bit every day. This knowledge helped me get to visualize balanced shapes of the dog in my mind. Later on I used my technique to transfer it into forms. Join this amazing seminar and learn how to improve your vision." Sasha Riess

THE GENERAL HARMONIC NET AS THE INSTRUMENT OF 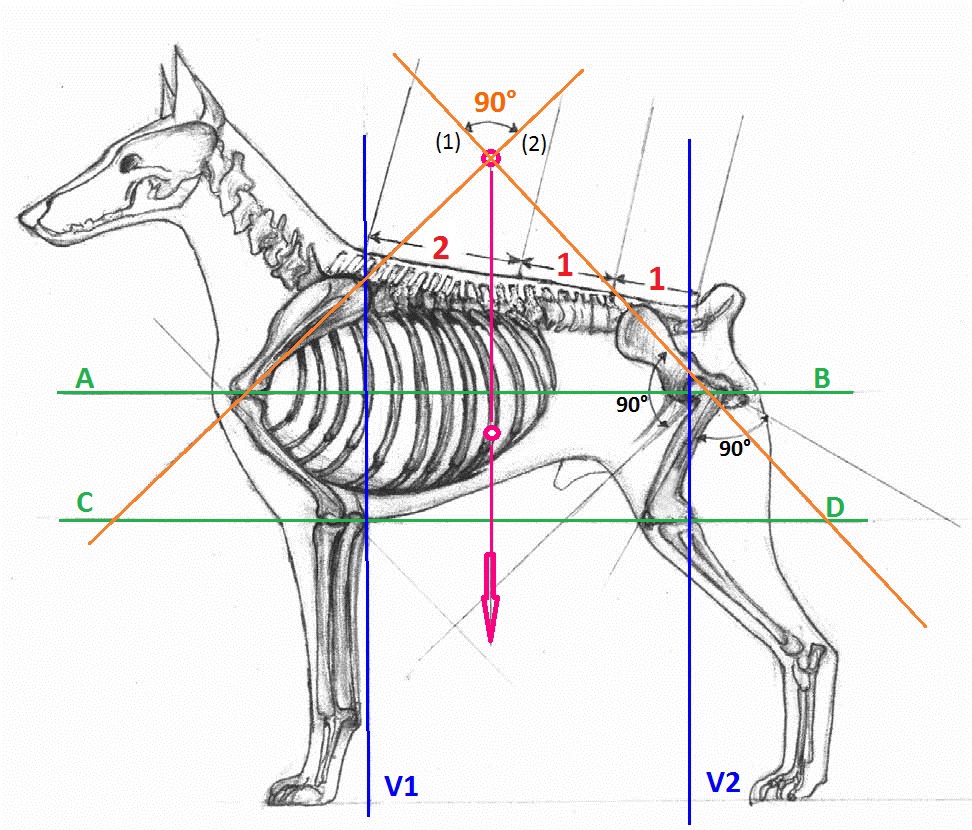 That idea had appeared because of the wide spread stubborn exterior demerits which could not be removed by traditional selection methods.

We have supposed that there are in existing some “super indices’ which are responsible for the better development of important characteristics like deep chest, strong back, correct angulations, etc.

That idea became quite innovative for cynology, but in a rather short time our assumption has been confirmed. 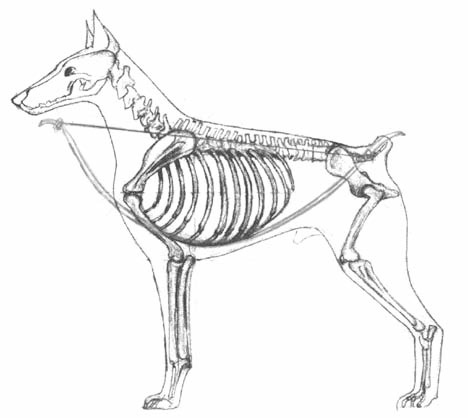 However that time we were looking for those general indices to be used as the selection instrument in the hope of solving the conformation problems on that way.

Those general indices have been discovered step by step during 20 years.

To explain the way how it has been done we have to tell about the Soviet System breeding specific of pure bred dogs.

That system was applied in the USSR according to the planned approach since the middle of the 1920th.

That meant that the Breeding committee empowered for the breeding of the entire brood bitches population was elected at the General Meeting of every individual breed local club.

Number of Dobermann brood bitches permitted for breeding a year that time varied in Moscow from 300 to 350.

That number can give the reader the idea of the initial statistics we have operated with since the beginning.

The very first general index (principle “2:1:1”, explanation is given below) as the hypothesis was considered in 1964 and statistically confirmed one year later after evaluating of reproductive material. The further use of that index for breeding has been fully confirmed by our initial assumption.

Index “2:1:1” turned out to be so much influential on the most important body parts improvement that over long time we haven’t used for breeding purposes any others even when we were continuing our researches. 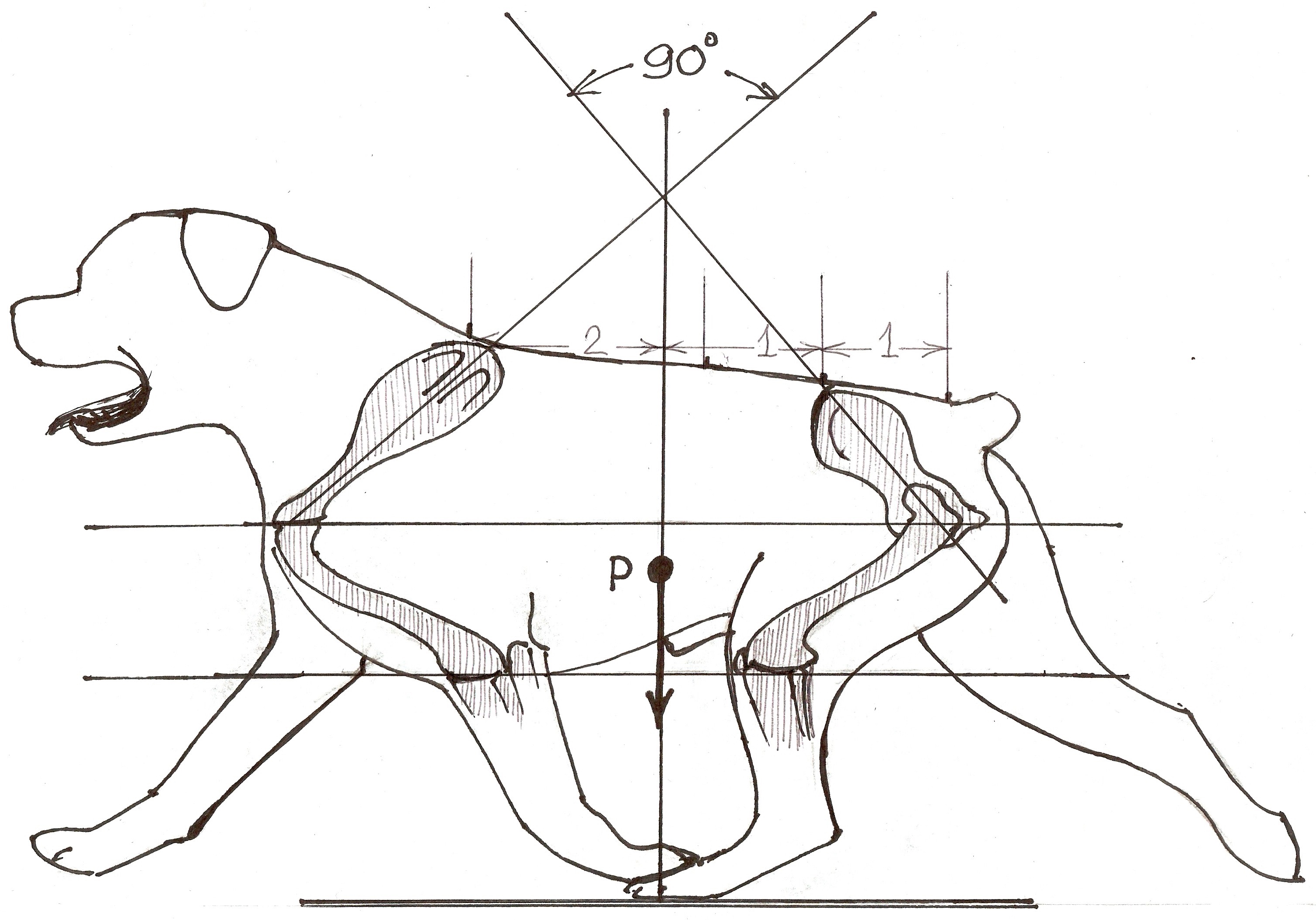 Later on we still have found out that some conformation problems couldn’t be solved by the first general index.

Due to tenacious efforts over the long years of breeding and judging we have been succeeded in finding out those general indices efficient not only for Dobermanns, but also for Schnauzers, German Shepherds, American Cockers, Boxers and many other breeds.

In 1985 according to the results of our researches we created the system of postulates adequate to the ideal dog conformation named as the “Biomechanical Model of the Dog” (BMD).

We have used the BMD while judging different breeds and have proved statistically that the best dogs of the breeds overwhelming majority are in the accordance with the BMD postulates.

Use of the BMD as the system of unified quantitative general indices put in order has let the possibility to raise the evaluation objectivity of different breeds of dogs.

Besides that all use of the selective algorithm based on the BMD has provided the way to fasten the dogs conformation improvement, i.e., compactness, strong back, deep chest, correct format, correct limbs angulations as well as sound movement. 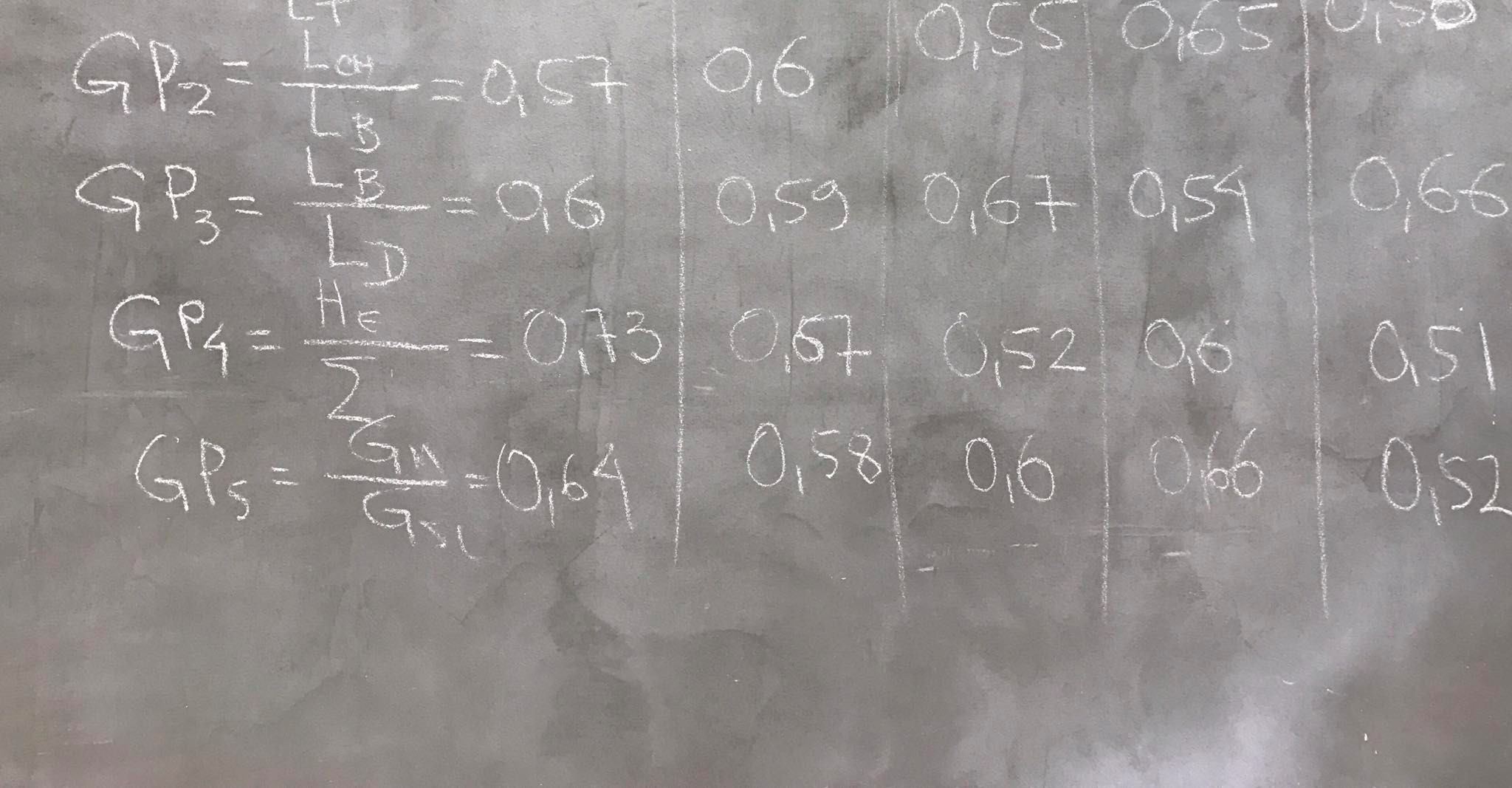 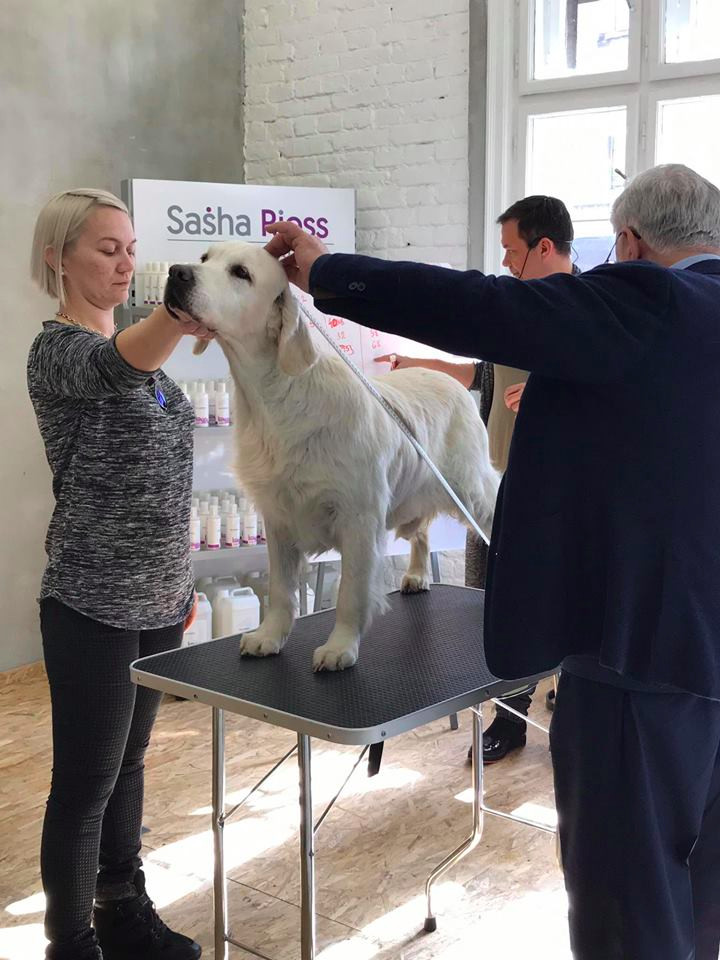 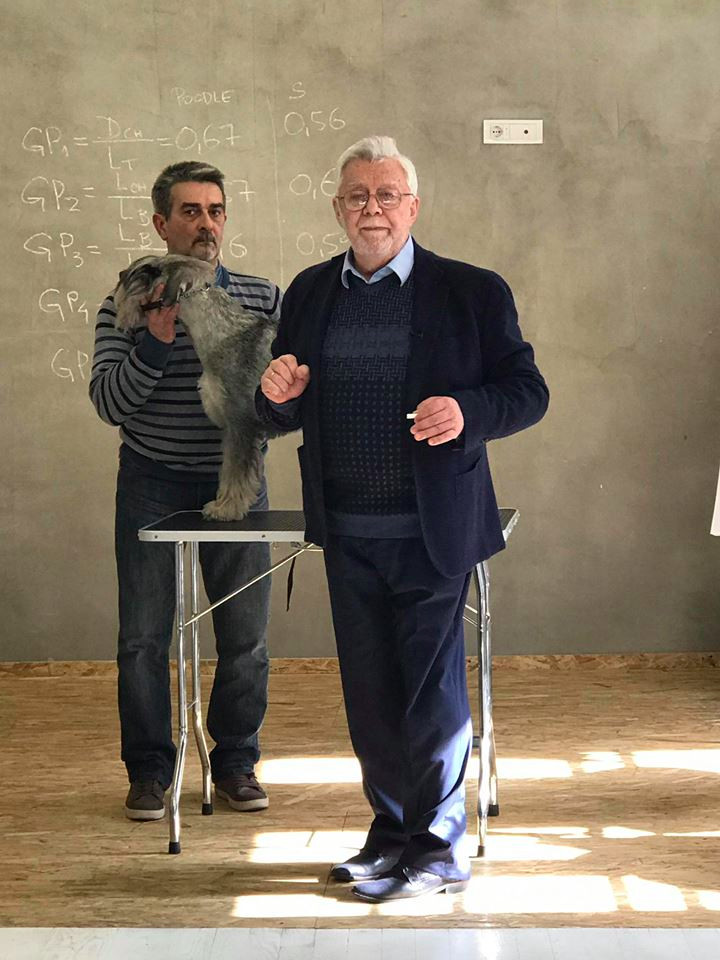 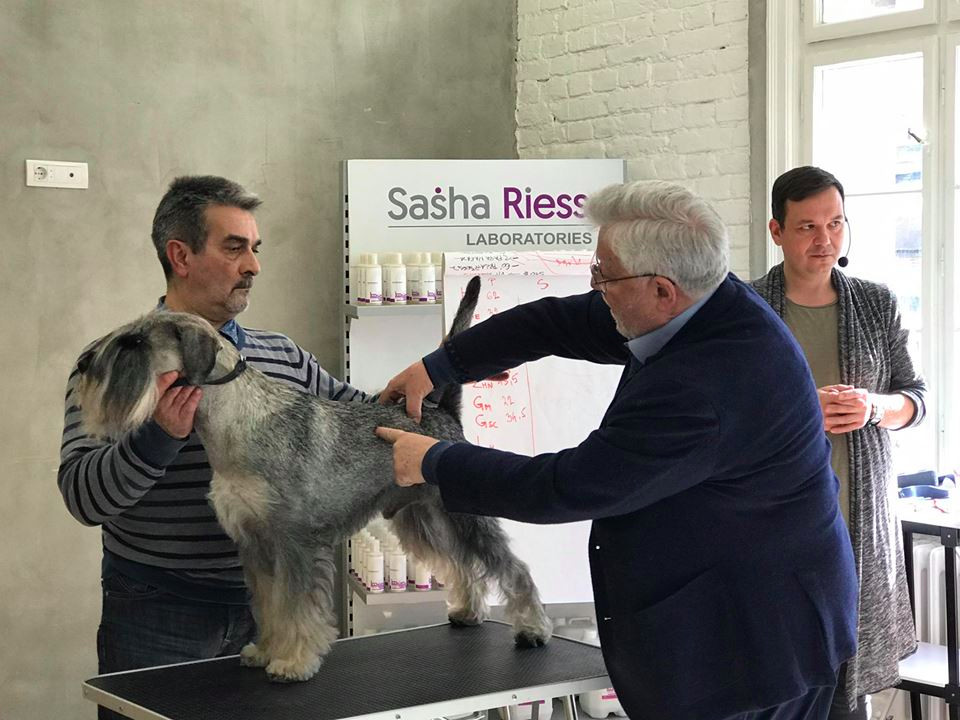 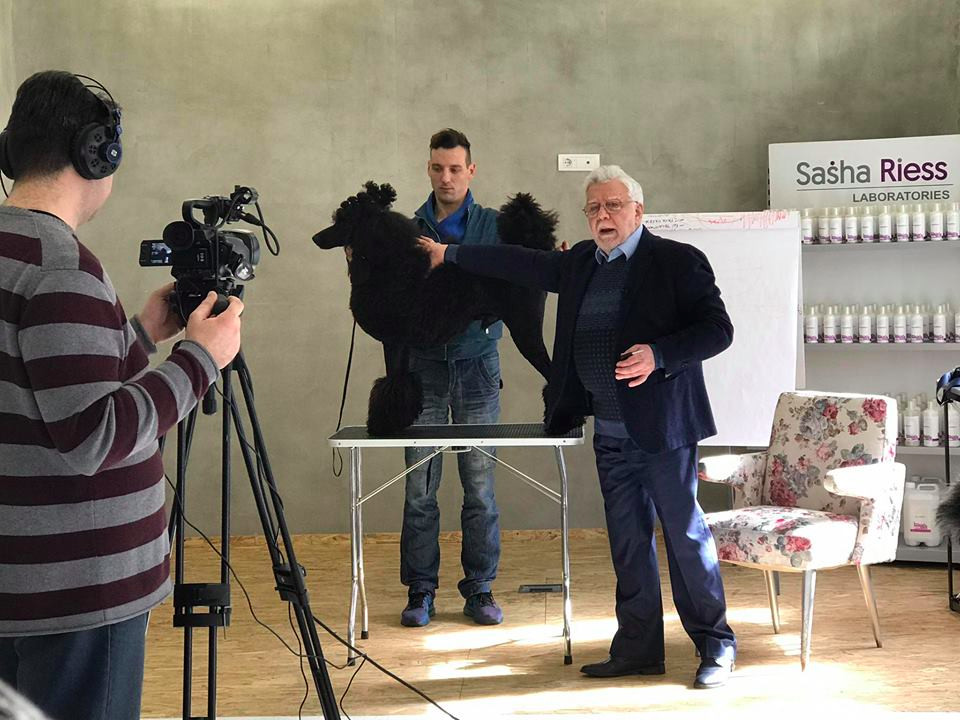 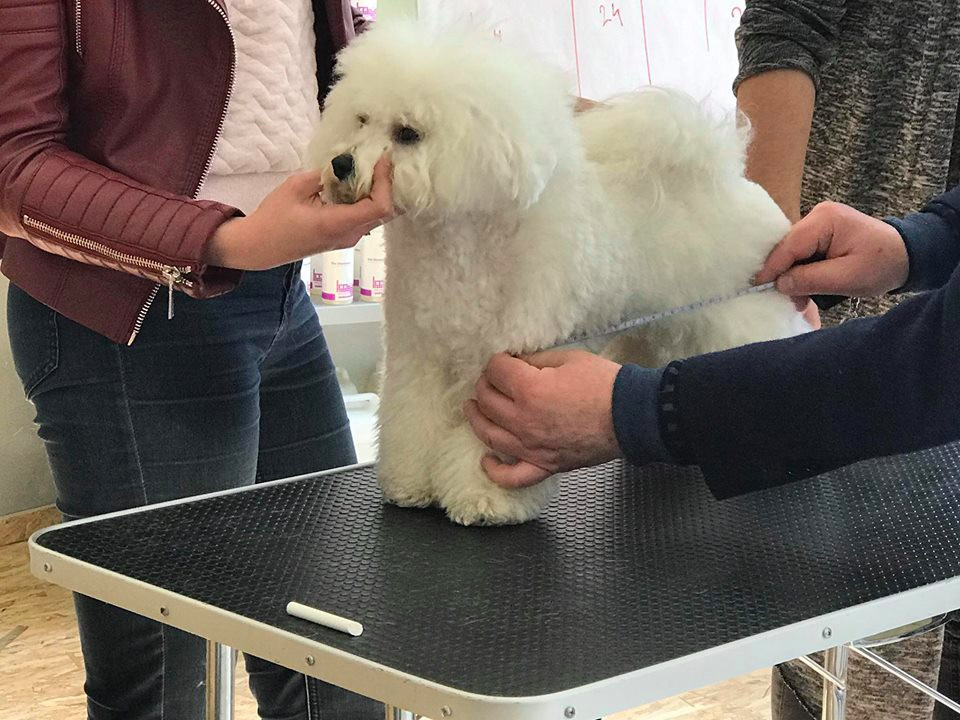 We have to accentuate once again that the 1st postulate is the main general index.

Its use as selective key purposefully leads to the most valuable complex, i.e. compactness, strong back, deep chest as well as it also gives some additional positive effect concerning better limbs angulations and more correct format.

The breeding of the entire Schnauzer Moscow population has been measured according to the BMD over 30 years.

In 1991 in Moscow 841 Schnauzer p/s were entered at the Soviet Club Specialty, which became the world record.

Application of the BMD in the Schnauzer breeding within that period has been very efficient also for the future: from 1996 to nowadays we produced repeated World& European Champions, ISPU-Winners and numerous International Champions. 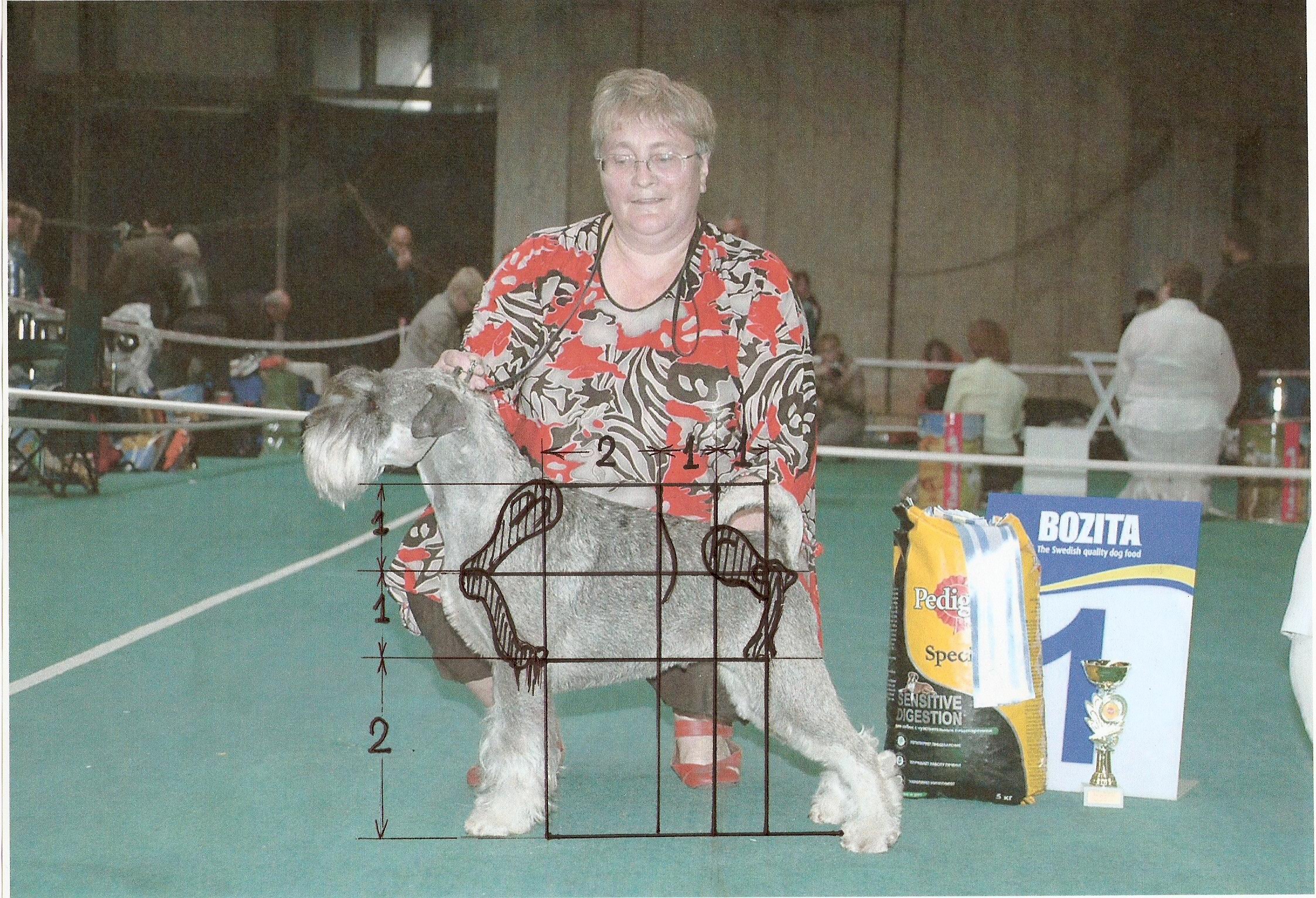 Along our researches of the dog conformation viewed from Biomechanics we have made other researches since 1987 devoted to the Harmony of the dog exterior.

Purpose of these new researches was to find out the anatomical dog proportions important for a judge to evaluate a dog harmony.

With this object we have used the “Golden Section” (GS) as the universal form building principle. 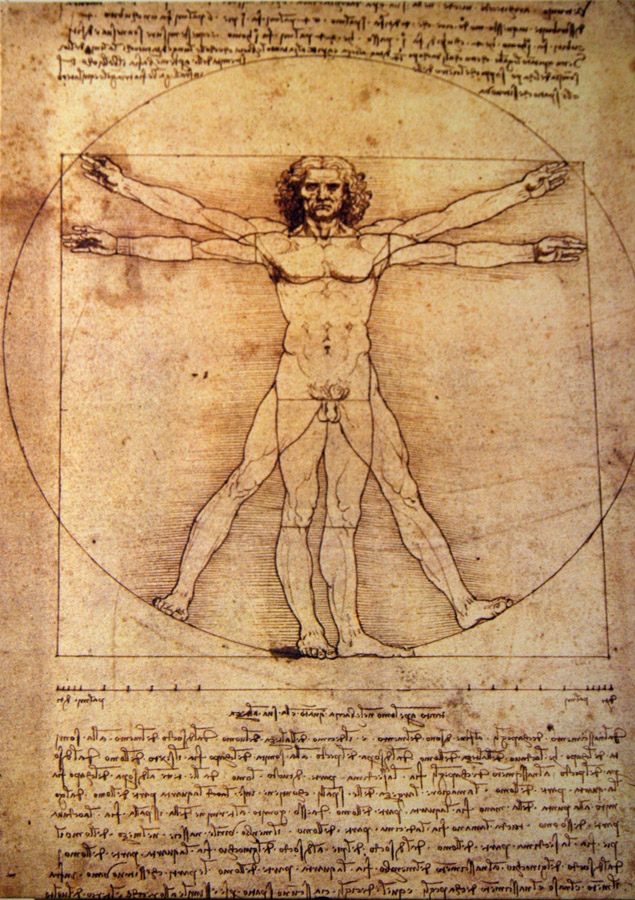 1:X = X: (1-X) corresponding to the Extreme and Mean Ratio when smaller dimension of segment (0,1) is to the greater as the greater is to the whole.

They usually consider its approximate meaning, 0,618, but for our practical purposes we use 0,6 = 3/5 because of measurements mistakes.

While evaluating the best specimen conformation of numerous different breeds we have revealed how the GS works as the form-building principle with the dog. 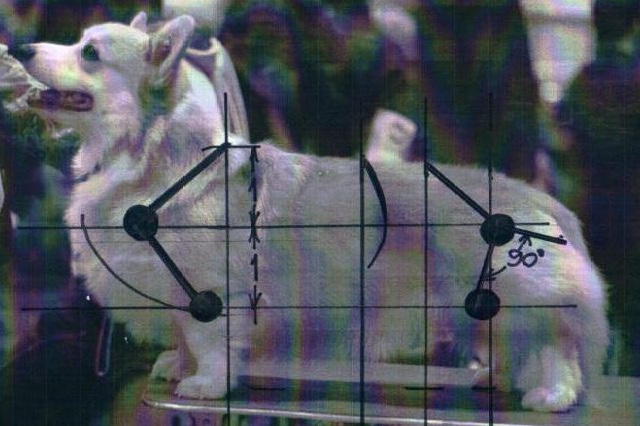 We have succeeded in detection of several “golden proportions” (GP), which totality we named as the “Harmonic model of the dog” (HMD).

Those canine body GP account for the harmonious built of the dog, and they are valid for the overwhelming majority of the breeds.

Statistics bear out all related hypotheses.

During our practical work over last 30 years or when breeding either judging different breeds with the application of BMD&HMD we permanently compared the results based on both approaches.

Regarding our statistics we can corroborate that use of the BMD as the selective instrument mainly has led us to the high degree accordance with the HMD.

We shortly reminded now about both model approaches that expound there what is the final result of their mutual application.

And the conformation quality of new generation dogs we have produced over that period was not worse than previous ones when we used the entire BMD.

Moreover high degree accordance of the reduced BMD with HMD has been remained at the same level.

Due to that fact importance we have been enforced to reconsider the totality of mentioned above three postulates.

But before analyzing that fact let us remind that the majority of the breeds are free from achondroplasia. 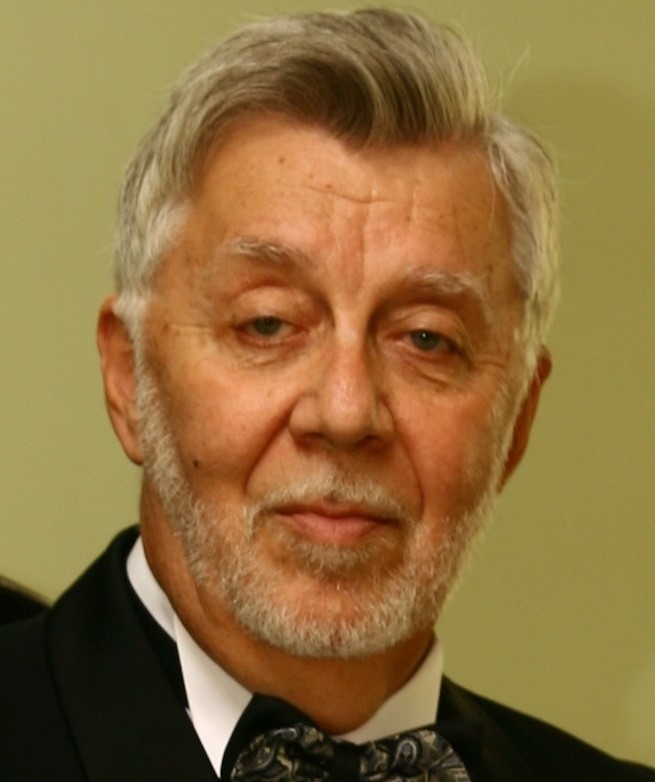 He became an All-Soviet category judge in 1984, and FCI International All-Rounder in 2000.

Founding President of the RKF, 1991-2000, Chairman of the RKF Judges Commission.

Promotion of the RKF’s affiliation of the FCI brought him a Gold Badge at the European Dog Show in Poznan, Poland, 2000.

The RKF awarded him its Gold Badge an its 10th Founding Anniversary in 2001, for outstanding contribution to Russian Dog-breeding.

He has officiated at Premier Shows in 52 countries covering five continents, including several FCI, World and European Title events, SICALAM, Best in Show at the World Kennel Club Congress in Dublin, the Contest of Champions Charity Super-match in England, and the Collare d’Oro in Italy, the Sydney Royal and to name but a few.

Author of monographs on Dog Biomechanics and Harmony, Eugene Yerusalimsky spoke on these themes at Judges’ seminars in many countries and at a World Dog Research Congress in Basel, Switzerland, 1997.

Eugene Yerusalimsky’s research was summed up for the official FCI Journal. Reprints appeared in dog research journals in 36 countries.

He proceeded from a part of these innovations for his Doctoral Thesis “The improvement of dog conformation on the Biomechanical Model”, which gained him the sought after Academic Degree in Biology.

He has also written books on Standard Schnauzers, 1989, on Dog Conformation and its Evaluation (2002, Russian version; 2008, English version), and on the FCI-Standards with comments, 2009.

Eugene Yerusalimsky is President of the RKF National Standard Schnauzer Club and of the RKF Schnauzer/Pinscher Union.

The coupon code you entered is expired or invalid, but the course is still available!